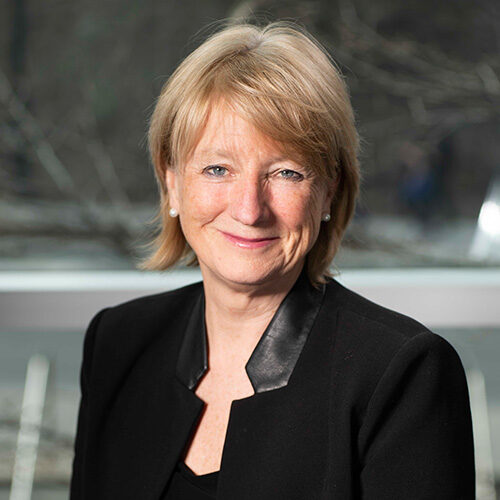 Director of the Rosalind and Morris Goodman Cancer Institute (GCI), Dr. Park is a research leader who has written over 200 publications. She was appointed Chevalière of the National Order of Quebec in early 2021.

Dr. Park is a research leader in the field of receptor tyrosine kinases (RTK) and mechanisms of oncogenic activation of RTKs in human cancers. She cloned the Met RTK, which is now a key therapeutic target in oncology. She established the Breast Cancer Functional Genomics Group at McGill. She has pioneered studies of the breast tumour and immune microenvironment in triple negative breast cancer (TNBC). She has established animal models as well as patient derived xenografts to study heterogeneity, tumor progression and drug response in TNBC. She was the elected chair of the Tumour Microenvironment Network of the American Association for Cancer Research (2015-2017).