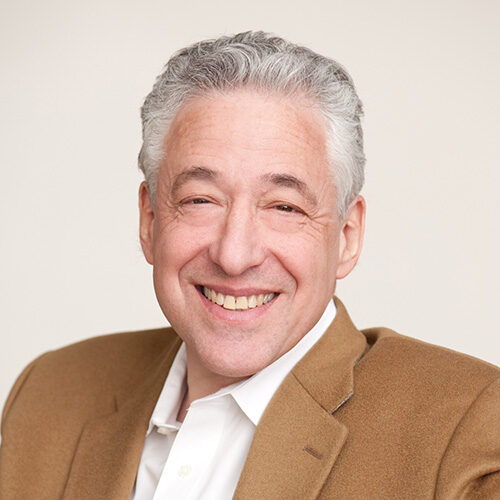 Gerald Batist is former Chair of the McGill University Department of Oncology and Director of the McGill Centre for Translational Research in Cancer. A major award from the Canadian Foundation for Innovation led to the expansion of the Centre and its integration into the Segal Cancer Centre at the Jewish General Hospital, which he also directs.

Dr. Gerald Batist was born in Montreal, and though he was at University in New York City, he returned for medical school at McGill University. This was followed by post-doctoral training in New York, Boston and finally at the National Cancer Institute in Washington. There he trained in medical oncology and in molecular pharmacology.

Dr. Batist is a clinician-scientist, trained in medical oncology and molecular pharmacology. His work, both in his lab and clinical research focuses on therapeutic resistance. This includes large consortia that run large-scale biopsy-based clinical trials to identify novel mechanisms of resistance to specific drugs. In 2014 he co-led a successful application that resulted in the establishment of the Canadian National Centre of Excellence in Personalized Medicine, Exactis Innovations. The core feature is a program to build a massive bio bank and database linked to a prospective longitudinal registry of cancer patients followed throughout the trajectory of their illness, a project called ‘Personalize My Treatment’. In 2016, Dr. Batist was appointed Member of the Order of Canada and Knight of the National Order of Quebec.