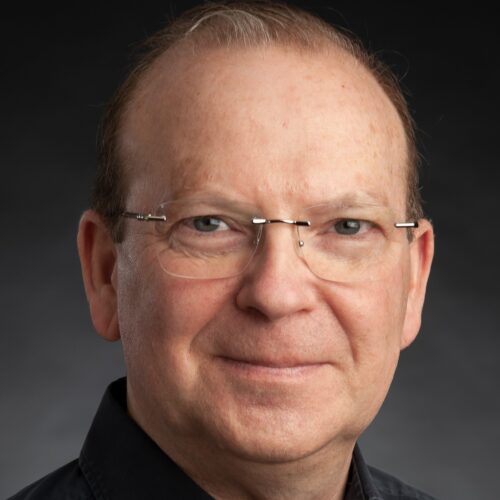 Dr. Alan Spatz is the chief of McGill University Health Centre’s (MUHC) Department of Laboratory medicine and Medical Director of OPTILAB-MUHC, an ISO-certified lab network of 20 hospitals, including the Jewish General Hospital. He is a professor in the Departments of Pathology and Oncology at McGill University, and Director of the Research Molecular Pathology Center at the Lady Davis Institute.

He previously served as the chief of the MUHC Division of Pathology and site-Chief of Molecular genetics at the Jewish General Hospital. Dr. Spatz received his medical degree and specialization in Anatomic Pathology at the Sorbonne University in Paris and worked at the Gustave Roussy cancer Institute in Villejuif, France.

Dr. Spatz serves on the board and steering committee of several international and Canadian research organizations including the WIN Consortium, an international consortium on precision oncology, the Canadian Coalition for Next Generation Sequencing, Exactis Innovation which organizes longitudinal Next Generation Sequencing for therapy matching, and the Correlative sciences committee of the US National Cancer Institute. He is currently the president of the Cancer sub-committee of the Quebec Molecular Diagnostic Network (RQDM) and Scientific Director of the Karen Anthony Research Consortium on lung cancer.

Dr. Spatz was chair of several clinical research organizations, including the Melanoma and Pathobiology groups of the European Organization for Research and Treatment of Cancer (EORTC), the Melanoma committee of the Canadian Cancer Trials Group (CCTG), and was president of the French division of the International Academy of Pathology.